Site for the book by Steve McKevitt 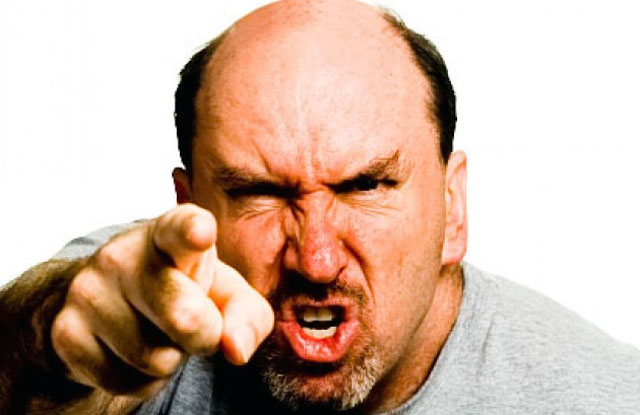 It was Sunday afternoon. I was cold, wet and bored. And a 13-year-old boy had just called me a ‘fucking bastard’. I’d never met him before, but judging from the tone of his sudden outburst, it was clear that he was either a Tourette’s sufferer or I’d inadvertently done something to annoy him.

I wasn’t entirely sure what that was.

A week later, in a completely separate incident, a fully grown man (I’m not good with ages, but I’d say he was about 50) called me a ‘fucking dickhead’. I’d never met him before either.

A pattern was emerging: clearly I needed to moderate my behaviour if I wanted to stop irritating strangers, and being the decisive type, that’s what I did: I told him that if he felt like that he could ‘run the fucking line’ himself.

This is the kind of behaviour, completely unacceptable in the real world, that passes for normal in the world of kids’ football. Both incidents occurred while I was filling in as a linesman to the best of my abilities. I’m not a linesman – don’t pretend to be – and I don’t enjoy it (and not just because of the abuse). In fact it’s true to say I’m not particularly good at it, even though, in contrast to a lot of the parents watching, I do understand the offside rule.

The reason I was doing it is because 1) no-one else would, and 2) I know enough about football to understand that without linesmen, the referee’s job is almost impossible and the inevitable mistakes usually make matters pitch-side, even more hostile than usual.

The problem of spectators at junior football is not particularly well documented. The FA is fully aware of the problem, but (and I expect no-one will be surprised to hear this) it is failing to do anything to tackle the issue effectively.

The key word here his ‘effectively’ because the FA, perhaps the greatest exponent of our national love-affair with due process, is certainly doing lots of things which aren’t tackling the issue. There are pre-match handshakes; forms to fill in; sensible codes of conduct to read; post match reports to file and the ironically named ‘Respect Barriers’ to erect, from behind which almost all of the abuse originates.

A few weeks ago we played the league leaders. They had not lost a game in four years, so the result was never really in doubt. 3-0 down, with 15 minutes to go, the referee awarded us a corner. Their supporters reacted like he’d ordered the fall of Rome, a full four minutes of threats and abuse followed. Play was restarted, after one vocal parent was threatened with the ignominy of banishment to the car park.

Sometimes, it’s more serious. Racism is not confined to the Premier League. To be fair, give or take the odd ‘Black C***’ directed at one of our midfielders (another issue the various governing bodies handle with consistent ineptitude) my eldest tells me that things on the pitch aren’t too bad.

However, off the pitch, my personal experience of insidious racism directed against our two gifted Pakistani strikers incredibly dispiriting. The weekly snipes about false birth certificates and part-time jobs driving taxis, are usually made with a smile under the auspices of ‘banter’ (which seems to have become just a euphemism for bullying), but, let’s be honest, they would never happen at all if the players in question were white.

Neither of the lads is the tallest, fastest or strongest, but they are both exceptionally talented and undoubtedly better than almost all the other kids playing in the league.

And that is, I think, the problem: they provide an inconvenient truth to the many spectators living out vicarious football careers through their sons and grandsons. The irony is that in the real world, statistically around 90% of those careers will stall once the lads reach 16. They’re sons are good enough to play in the top division of this league, no mean achievement to be sure, but that’s a long way from being able to harbour realistic ideas about playing professionally.

My own junior football career was played out during the early 1980s. Nobody was watching. Games were rarely played in front of anyone other than the coaches. Sometimes we even had a referee. At today’s junior games crowds of over 100 people are not unusual: each every one an expert on the game to some extent, thanks to 20 years of blanket media coverage and analysis.

In May, the FA changed the rules allowing mixed football up to Under 14s. My daughter decided to give up her place at Derby County Girls’ Academy to play in the Top Division of the Sheffield and Hallam Boys U14s: the largest league in Europe with almost 1,200 boys competing in 79 teams across seven divisions. And one girl.

The experience has been as illuminating for me as it has for her. 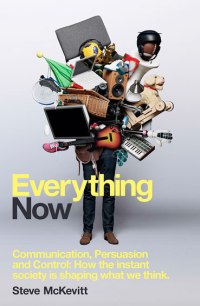